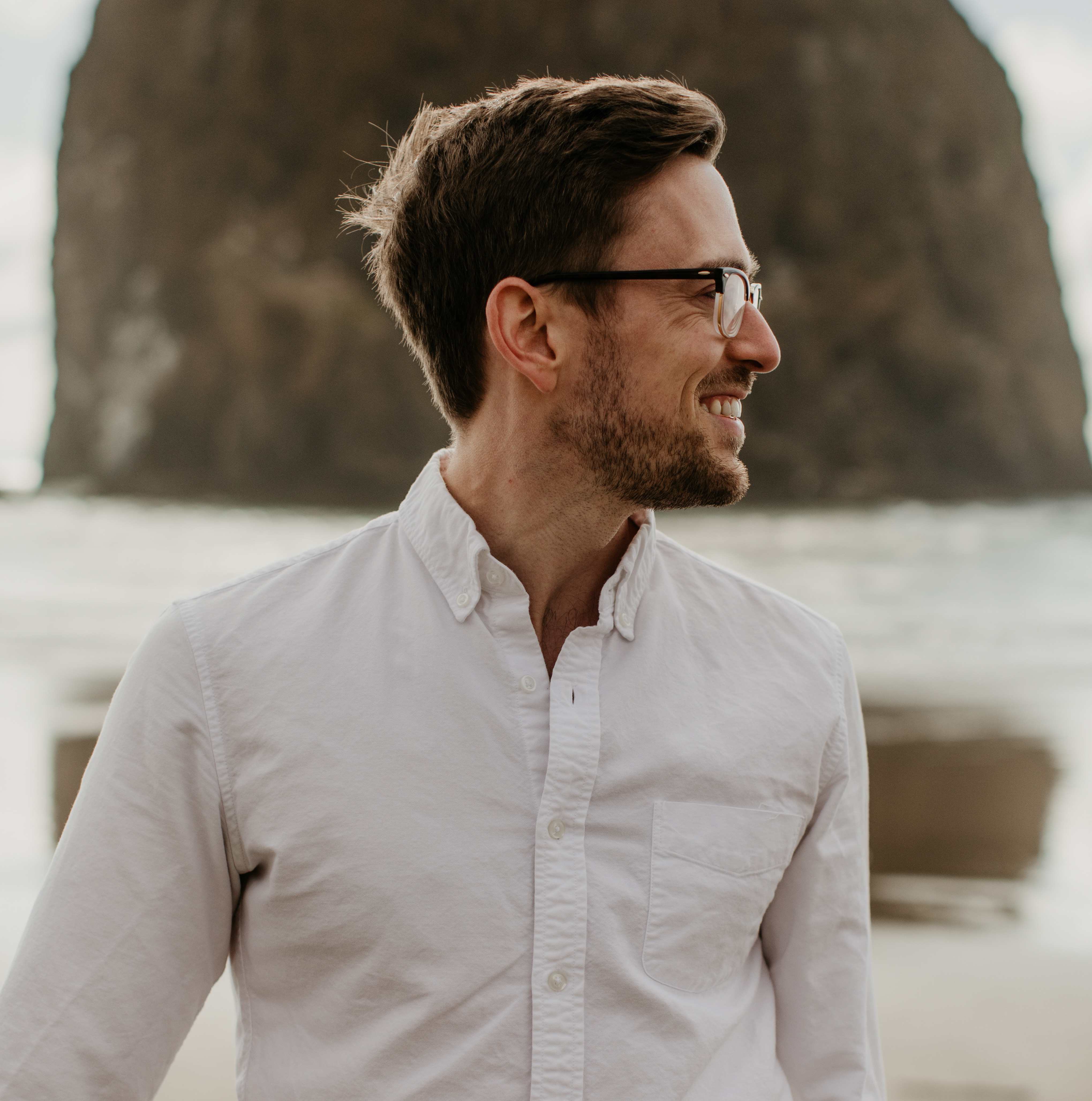 I work at AWS on MediaPackage, an origination and packaging service that delivers broadcast video over the internet. I’m also a committer and PMC member for Apache Geode, a distributed low-latency database. In my free time I like to hike, read, practice yoga and listen to podcasts.

I took an early interest in programming, starting with Lego Mindstorms and TI-Basic. In elementary school I had the pleasure of acting as a co-webmaster along with Zakir Durumeric.

I was nudged in the direction of math and physics by the influence of Carl Sagan, Richard Feynman, G.H. Hardy’s A Mathematician’s Apology, and Paul Lockhart’s A Mathematician’s Lament. A fascinating course in Linear Algebra convinced me to focus on math at the University of Iowa.

In college I worked as a programmer to pay the bills. As a freshman, I was supported by an undergraduate research fellowship to analyze data from collisions at Fermilab with the ROOT C++ particle physics framework. During my junior and senior years, I worked at the University of Iowa Energy Control Center on dashboards to visualize the usage of energy across campus, as well as on a prototype that used Fourier Analysis to detect malfunctioning valves in building HVAC systems.

In 2012 I entered the PhD program in Mathematics at the University of Missouri to study Representation Theory under Dr. Calin Chindris. After passing the qualifying exams, confronted with the reflections of choosing a thesis topic, I began to feel that I might accomplish more with computers than pure mathematics. At the end of 2013 I left with my Master’s degree to work full-time as a software engineer for CARFAX.

In 2016 I moved to Portland, Oregon to work on Apache Geode at Pivotal Software. One particularly fond memory was a week spent mob programming and refactoring in a conference room with Michael Feathers, the author of Working Effectively with Legacy Code.

In November 2017 I started working at AWS Elemental, where I am still happily employed.